A picture really is worth a thousand words 🙂 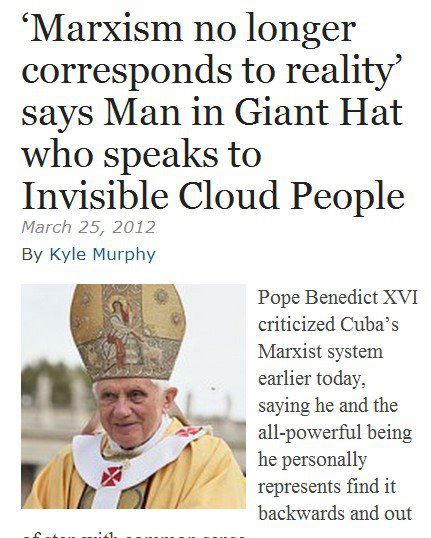 I am running low on petrol and I refuse to go on a panic run to;

Maude and Cameron have not assisted in reassuring people that there is no need to go and panic buy…their behaviour has been nothing more than scaremongering.

In a midmorning interview with Sky News, Mr Maude said that people should not be “rushing around in a mad dash”, but confirmed that the Government did want drivers to make plans in case of a strike. 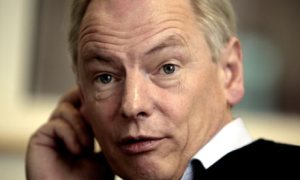 Cameron, Davey and Penning then did their bit to reinforce the need to panic buy by suggesting that people keep their tanks topped up on a regular basis, and before the Easter break.

Opposition leader Ed Miliband said: “The prime minister is presiding over a shambles on petrol.” He was being generous.

Labour has called on the government to apologise for causing a “shambles on petrol”, as ministers insisted their call for motorists to top up fuel tanks ahead of a possible tanker drivers’ strike was just sensible planning.

He said in a statement: “In a delicate situation which demanded statesmanship, the government showed partisanship. They made a crude decision to play politics with petrol without regard for the consequence.”

Downing Street has said ministers are not embarking on a political operation. However, Conservative party officials distributed leaflets showing that tanker drivers earn up to £47,500, considerably more than a staff sergeant bomb disposal expert in Afghanistan, who earns £35,000.

Tanker drivers work in an increasingly fragmented and pressurised industry where corners are being cut on safety and training in a bid to squeeze profits and win contracts. Drivers face growing job insecurity as a result of the contract ‘merry-go-round’ and a ‘beat the clock’ culture has flourished with drivers forced to meet ever shorter delivery deadlines. Final salary pension schemes have been swapped for inferior money purchase schemes, and some workers are now on their sixth pension in as many years, with 10 to 15 years left to go in the industry.

Let’s be clear, playing politics with their anti-union diatribe is exactly what the Tories are doing. 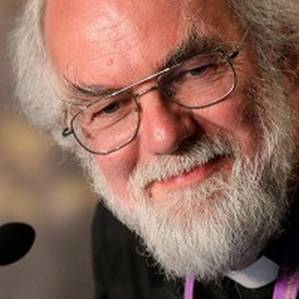 Dr Rowan Williams announced his retirement last week after ten years as ‘guardian of the Church of England’, and will be missed by many as an observer, a writer and a great orator.

As Archbishop of Cantebury, Doctor Williams has done much to highlight the plight of those more disadvantaged in society and has not tread too carefully or been too mindful of who he might upset. Of the riots last summer he stated, “Rioting is the choice of young people with nothing to lose” and he used his annual address to focus on the value of young people in our society.

The 61-year-old is no stranger to controversy – from having to deny he backed Sharia Law in 2008, to launching an outspoken attack on the government in 2011 (twice). Williams has had his fair share of media attention.

His politics have led him to clash with the government a number of times, most notably when he guest-edited an issue of the New Statesman last year. Dr Williams used the leader to launch a remarkable attack on the coalition government, warning that it is committing the country to “radical, long-term policies for which no one voted”. Unsurprisingly, this was taken by Conservative MPs as a declaration of hostilities.

However controversial he has been, he has been respected on all sides for his gifts as a ‘preacher of great eloquence and flashes of clarity’. His return to academia as master of Magdalene College, Cambridge might be awaited with trepidation by some but with great excitement by others…

The Tory’s austerity measures are just not working…figures released show there are weaker tax revenues, substantially higher public spending, and growth at only 0.8% rather than the predicted 2.5%. So with unemployment still increasing, youth unemployment at its highest and no plan in Osborne’s budget for growth and more cuts on the way it is only going to get worse. 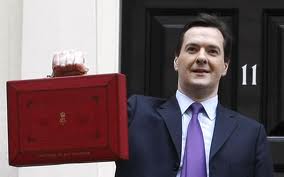 The LibDems have championed an increase in tax allowances and therefore it is no surprise that they have clung on to this one issue in any discussion relating to the budget as they know that there is little else in this Tory budget that they can be proud of.

They really do not have any credibility left. Osborne’s  ‘Millionaire’s budget’ will only help the privileged. The removal of the 50p tax rate, and no mansion tax or tycoon tax, shows that they really are the same old Tories. 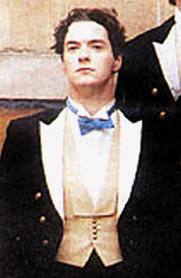 We are ‘all in this together’ – NOT…the Tories have shown their true colours and launched an attack on the pensioners with a stealth tax which will ensure they will be the big losers in this budget. Other losers are families who will face reductions in child benefit with a taper (that will be highly complex to implement) and cuts to working tax credits.

If all this is not bad enough, there is a renewed attack against the working classes and the labour movement with the Tory proposals for regional public sector pay. This attack on national pay bargaining will only help widen the pay gap across the country. Different levels of pay for the same job dependant on which region or county you are in. This drive to press ahead with regional pay will be an economic disaster for the poorest regions of the UK, cementing the North-South divide. Spending power will be drained from these areas, and siphoned off even more rapidly.

This coalition government has received no mandate for this Tory budget. Cameron’s Big Society has been left in the gutter to be replaced by his Big Capitalist Society. Sorry George but this really is a #fail 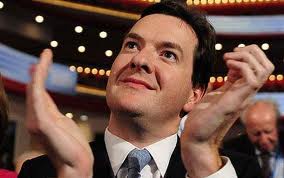 Liberal Democrat Cllr Martin Mullaney has today blogged about the behaviour of Cllr Quinn at the Hall Green Constituency meeting on Tuesday night. Cllr Mullaney states that he “witnessed the most appalling behaviour by a Councillor at a council meeting that I have attended in my eight years as a Birmingham City Councillor.” Cllr Mullaney goes on to accuse Cllr Quinn, Labour Councillor for Sparkbrook, “as turning up drunk“. He states “that during the debate on Moseley Road baths, Councillor Quinn shouted across the room “Councillor Mullaney, you are full of sh*t”. This remark was actually met with some consensus across the room. 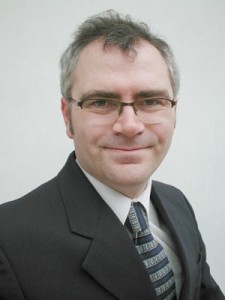 I find the behaviour of Cllr Mullaney appalling in that he has chosen to use this forum to spread potentially slanderous and detrimental information about a fellow councillor. Even more appalling than this is his own behaviour at the same Ward meeting. As a member of the Constituency, I observed Councillor Mullaney not only arrive late and half way through the agendered item dealing with the issue relating to Moseley Road baths, but he then went on to leave after the first hour of the meeting. This early departure was despite members being in attendance, young and old, who wished to hand in a petition relating to the proposals to a reduction in library opening hours. The reason for this early departure… bearing in mind that he is paid as a councillor to attend to council business… he clearly tells us on his blog what his priorities are and states that “I had to leave after the first hour since the meeting clashed with my monthly comedy club”. My message for Cllr Mullaney – #fail

Unfortunately the lads did not make it to the final three but were fantastic. Hope this still brings you guys bigger opportunities.

The live final of ‘Got To Dance’ on Sky 1 6-8.30pm this SUNDAY (4th March) and the dance crew, ANTICS, who are five young local lads from Birmingham are in the final. The show is live and is down to public vote only. They and the other nine finalists, are definitely worth watching. Check them out at http://sky1.sky.com/got-to-dance-home/antics and please please vote for Antics! 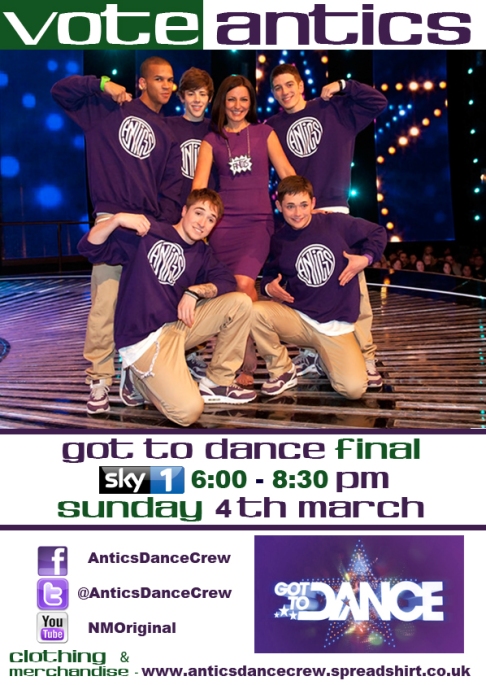 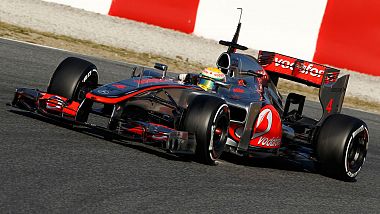